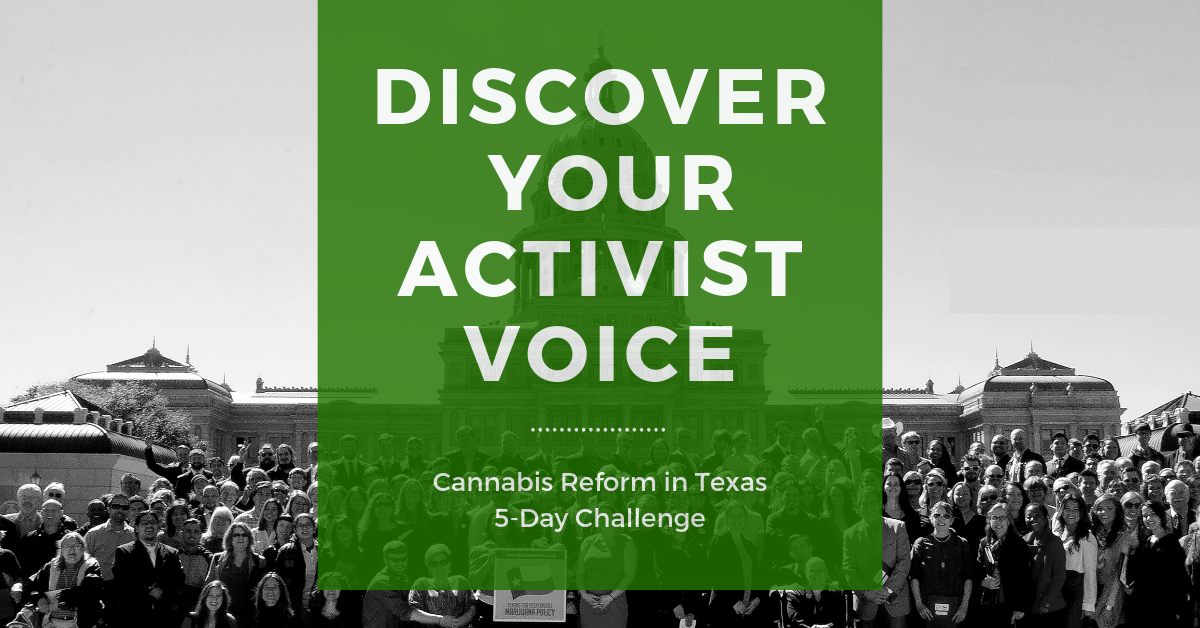 Welcome to Day 3 of your 5-day Activist Challenge!

Today, we’ll take the next step toward involvement in Texas government: calling your representative’s office and engaging them on your issue.

Watch our tutorial video to see a Texas NORML Board Member complete today’s action and give some colorful tips about the process!

DAY 3 ACTION: MAKING THE CALL
Go to the appropriate directory for the representative to call:

Use the Find function (CTRL+F) to look up your official’s name. Their office number will be listed.

(Forgot their name? https://stage.texasnorml.org/who-reps-me/ to find them again)

You may get connected to a general switchboard. Ask for your official by name and you will be transferred. Once you’re connected to their office, here are some tips for your call:

Be Respectful. Even if they’re against you on this issue, respect will set the stage for them to take you seriously. Be respectful, and engage your official and their staff in a calm, mature conversation. Remember, hearing from you is why they have an office, and a phone number. Use it.

Be Positive. Go into the conversation with the belief that this office will help you to change Texas law in regard to cannabis. Make them convince you otherwise.

Be Concise. This is the first call of many, and you’ll be speaking to your official’s office again in the future. Today, we’re asking three questions.

Here’s a script to follow:
Introduce yourself, and explain you are a constituent of the official who needs some information on their position about cannabis.

1) What is their opinion of the current state of cannabis law in Texas?

2) Do they support cannabis law reform to reduce penalties and expand adult access?

3) If not, what’s the core concern preventing support?

Thank the staffer who answered the call for their time and the information, and explain that you’ll be in touch with their office to address their concerns, because cannabis reform is a key issue for you.

THE BOTTOM LINE
Whether or not your official is a leader on this issue, you have now taken the GIANT step of communicating directly with their office. It only gets easier from here as you get more comfortable speaking to power about cannabis law reform. Imagine if your voice spoke up together, in chorus with thousands of other like-minded voters, and demanded policies in line with your beliefs?

Join Texas NORML today to do exactly that!

WHAT’S NEXT?
Your representative may have been sternly against you on this issue, or perhaps they were strongly in favor. Either way, they likely named an area of concern preventing them from some further level of support. Tomorrow, we will take that area and craft a response letter to your officials that directly addresses their concern. See you on Day 4!

Keep up with the previous day’s challenge emails here, on our blog.