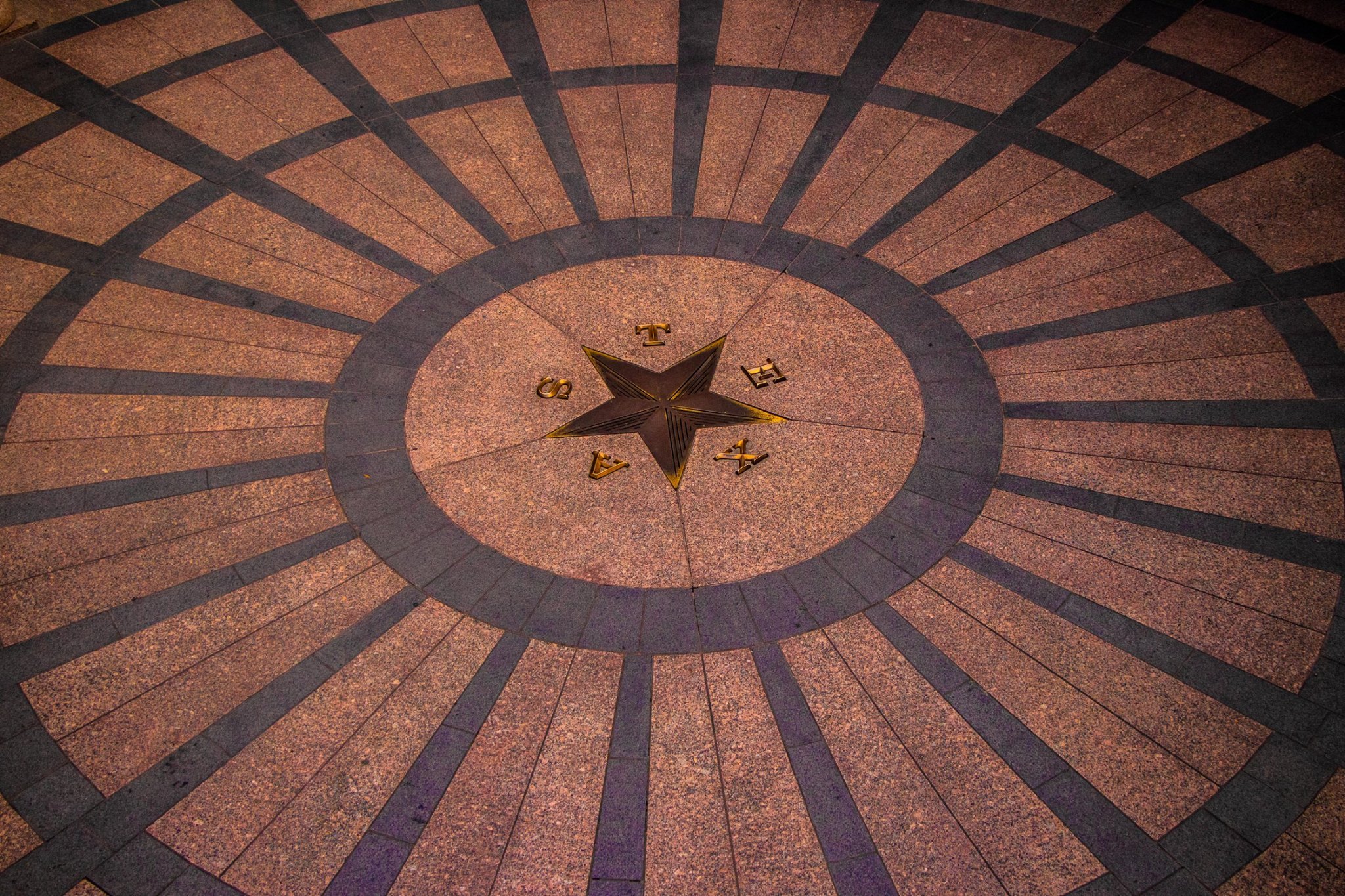 My name is Jax Finkel representing myself and Texas NORML in support of HB 3349, authored by Representative John Bucy. I want to share some information with you regarding drug testing for cannabinoids.

Urine testing for carboxy-tetrahydrocannabinol (THC) and cannabidiol (CBD) cannot identify impairment, recency of exposure, or even the active drug itself. Also, back extrapolation is not an option because carboxy-THC is fat soluble and therefore levels may rise and fall regardless of recent exposure, and the compound may be present for weeks or even months following last use. Urine screening only identifies the tetrahydrocannabinol (THC) metabolite, an inert breakdown product produced some hours after THC is metabolized rather than the active compound itself. Therefore, a positive screen for carboxy-THC is almost proof of non-impairment since it is indicative that the active drug has been sufficiently broken down by the body.

There is likelihood of there being a “false positive” for the test. We already know that there are common products including foods and shampoos that will cause false positives on these tests. Now, add the complication of there being cannabidiol and hemp oils available in most health food stores. This means that employees will dispute the results of their tests, justifiably, and the state will now have to pay for a confirmatory test, usually Gas Chromatography Mass Spectrometry (GC/MS), which is a much more costly test.

Positive tests for carboxy-THC have never been correlated with increased risk of workplace accidents, as per the National Academy of Science and others. I have compiled the attached one page document of quotes from reputable organizations and studies saying there is no correlation between cannabis use and workplace injuries, that testing has no meaningful impact on job injury/accident rates and saying that with so few positive tests it is worth reducing compelled testing.

The original intent of drug testing was to discourage drug and alcohol use in the workplace. The National Institute on Drug Abuse reports that 17.3 million Americans are dependent on alcohol, yet we are not screening for alcohol. There appears to be little proof that workplace drug tests have reduced drug use in America, yet we continue to screen employees for cannabis.