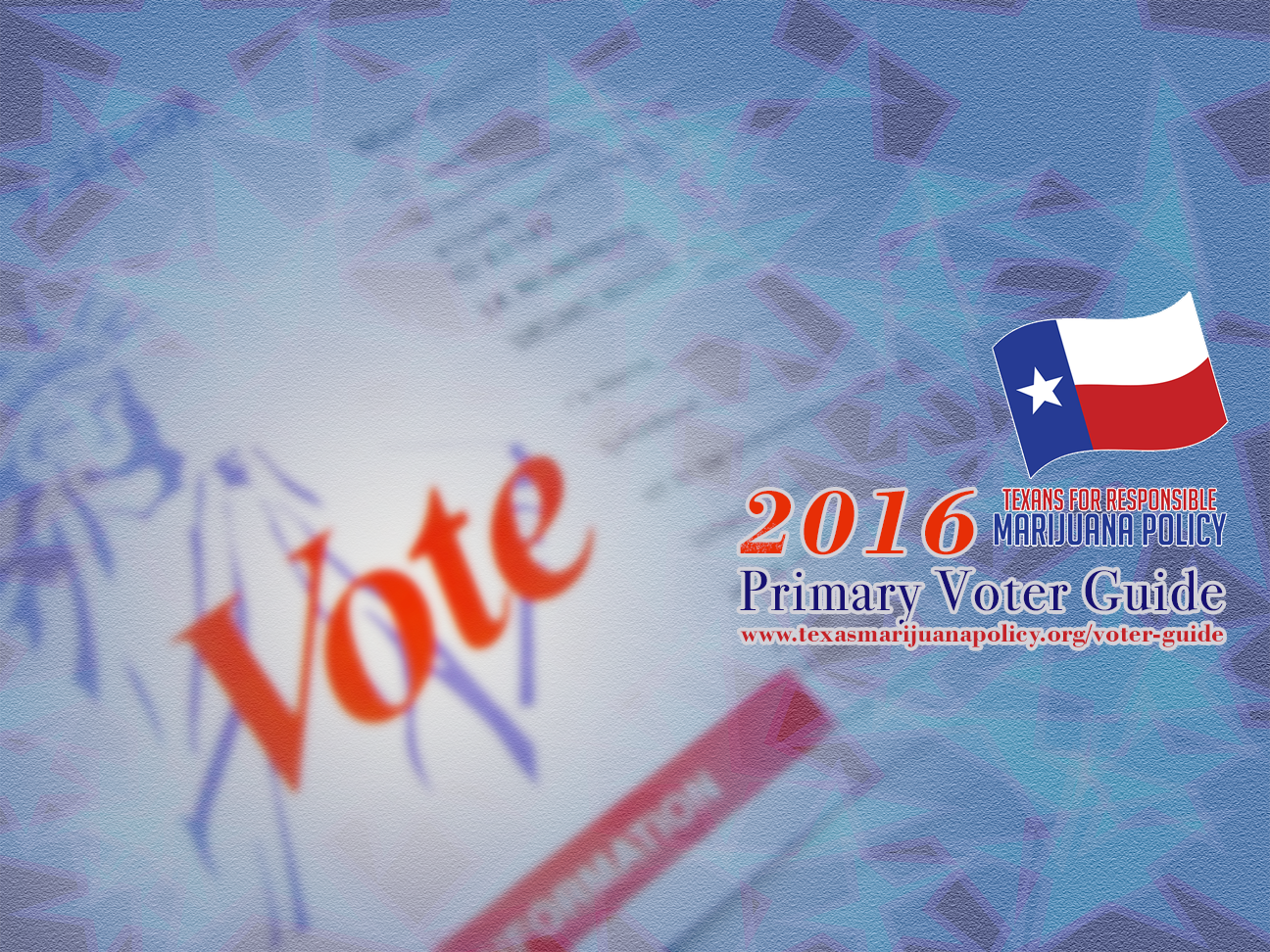 A Hemp plank passed by 71% (5800 For / 2385 against) that reads as follows:
“Hemp Cultivation- We support legislation allowing for industrial hemp cultivation in Texas.”

Additionally, plank #161 addresses civil asset forfeiture as follows “We need to reinstate the rights embodied in the 4th Amendment that have been rendered null and void by activist courts and government overreach. We urge the Legislature to abolish civil asset forfeiture and to ensure private property only be forfeited upon a criminal conviction.”
There was also a plank regarding Jury Nullification that read “We support the notification to juries of their rights and powers (including jury nullification.)”
Lastly, plank #71 gives the Texas GOP the ability to censure any candidate for opposing Republican principles. It reads in full: “We support a rule allowing delegates of the State Convention, or the State Republican Executive Committee to censure a Republican officeholder for cause, including but not limited to consistent actions taken in opposition to principles of the Republican Party of Texas, defined in the preamble of the party platform as described in rule 43A.”

If you would like to review the new Republican Party of Texas Platform, you may do so HERE. You can also find the voting results HERE.

We want to thank all of our Texas NORML Republican cannabis activists that worked tirelessly on this effort from the Precinct Convention stage to the State Convention. Also many thanks to Republicans Against Marijuana Prohibition (RAMP) for spearheading and organizing the effort as well as all of the work done by our coalition, Texans for Responsible Marijuana Policy (TRMP).

Remember, the problem is the LAW, not the plant!