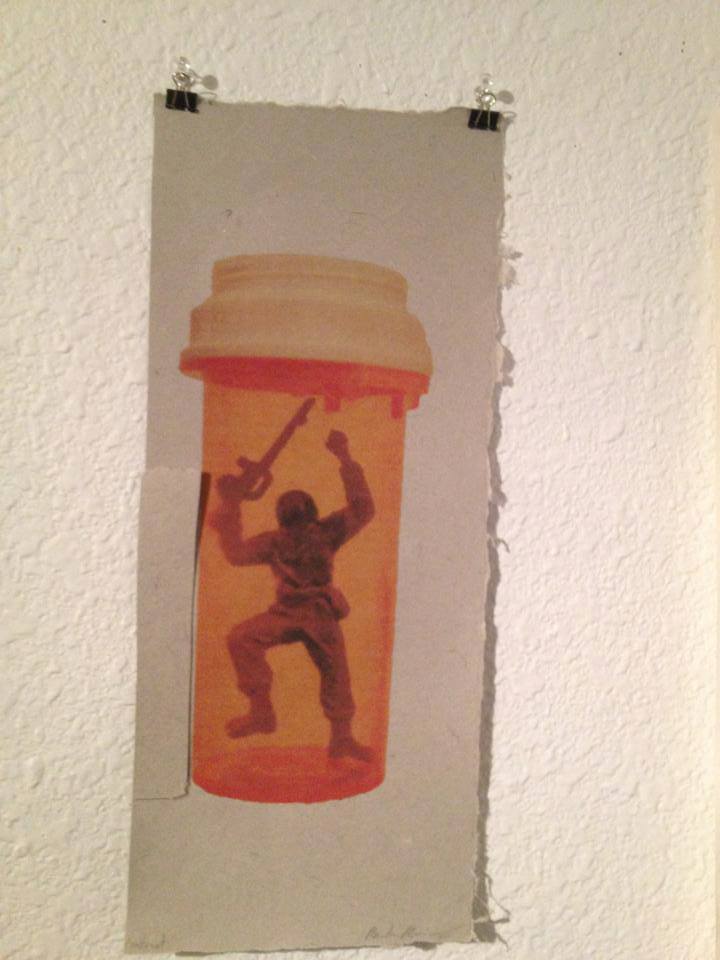 My name is David Bass. I retired from the U.S. Army in 2006 after twenty-one years of service. I am a veteran of Desert Storm and Operation Iraqi Freedom. I am a sixty percent disabled veteran.

When I returned from serving one year in Iraq with the 1st Cavalry Division, I was diagnosed with PTSD. When I retired, the psychiatrist at the Veterans Administration hospital where I went for treatment prescribed psychotropic drugs. These drugs had terrible side effects. These drugs made me feel like a zombie. After one year, I asked my doctor how long I would have to take these drugs. I told him I hated the effects of the drug. He told me that I needed to take these drugs for at least two more years before we even talked about not using them anymore. I became very discouraged. One day, I was so discouraged that I flushed the drugs down the toilet.

I believe that marijuana is an effective alternative to psychotropic drugs. Marijuana alleviates the symptoms of PTSD and has no negative side effects. Marijuana helps patients sleep soundly, helps alleviate nightmares, reduces anxiety, reduces feelings of paranoia, and allows a person to escape depressing memories and obsessive thought patterns.